Owned by ARIA and multiple Golden Guitar nominated producer Michael McGlynn, Vienna People is one of the freshest and most sought after recording studios in Sydney. Our productions have had over 100 million streams, and success all over the world. Our clients include Little May, L-FRESH THE LION, Denzel Curry Like A Version, The McClymonts, The Idea of North, Loyle Carner Like A Version, SBS Australia, Brewer, Anabelle Kay, The Vegetable Plot and many more.

Whether it's a beat, podcast or a live band recording, we mix the best old school gear and the newest technology to make your music sound the way you always dreamed it would.

When you come to Vienna People to produce your music, we give you everything we've got. Producing great songs - that's our passion. Cause your songs are our babies, too.

Whatever your creative content needs - we've got them covered. We love creating new things. And we have lots of creative friends. Basically we're a really creative bunch.

Listen to our tracks on Spotify

Some of Our Artists 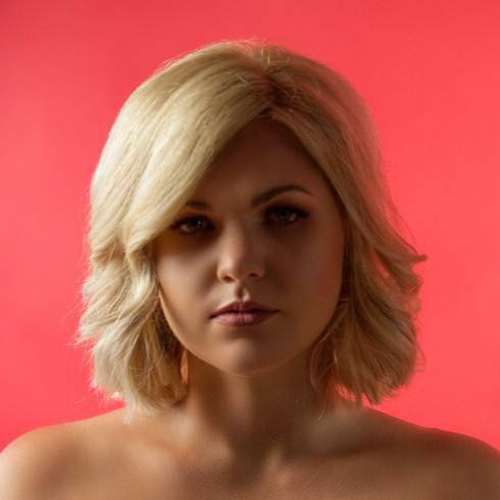 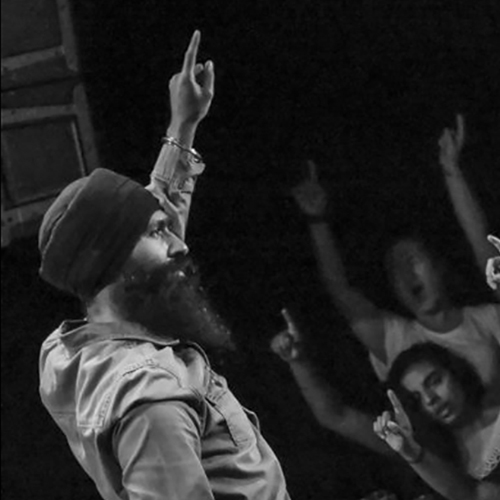 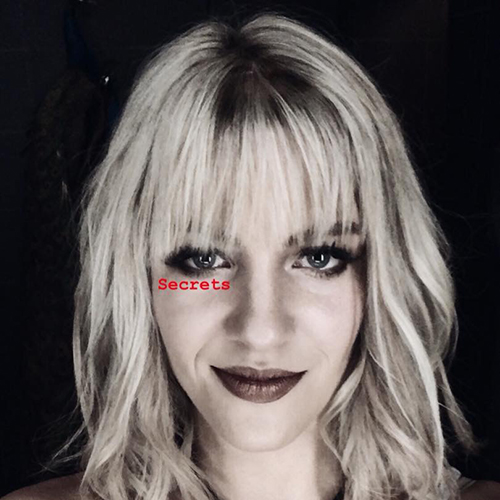 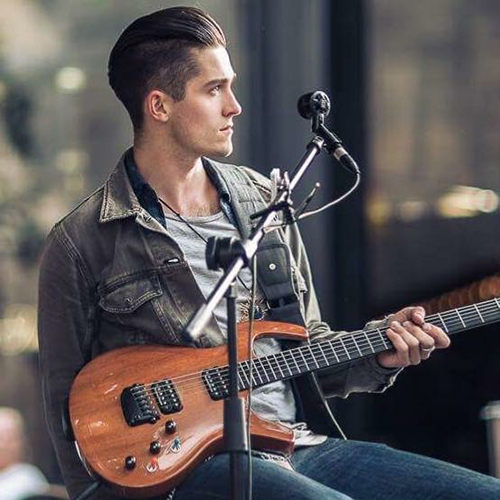 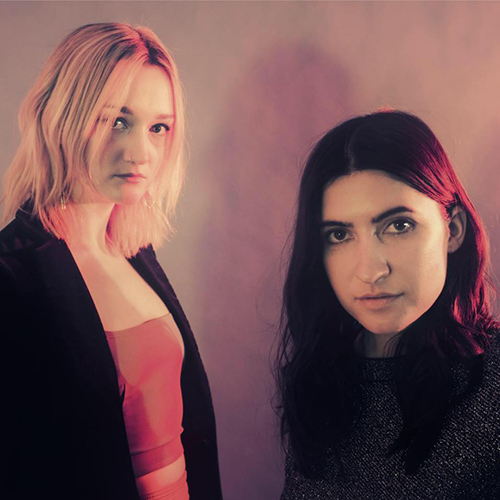 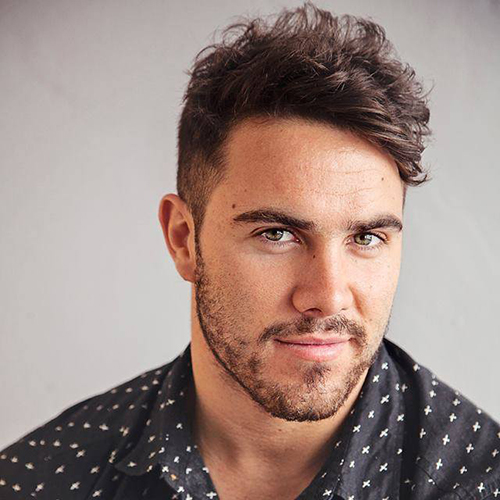 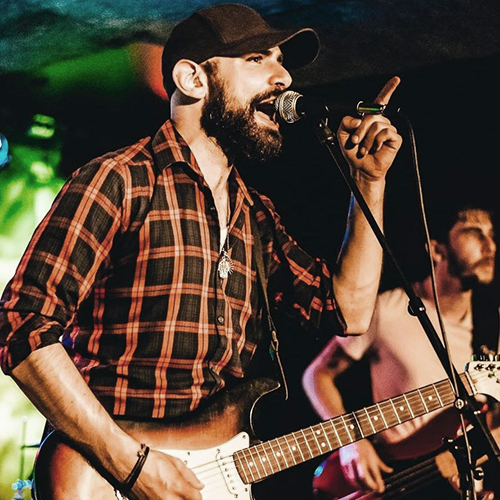 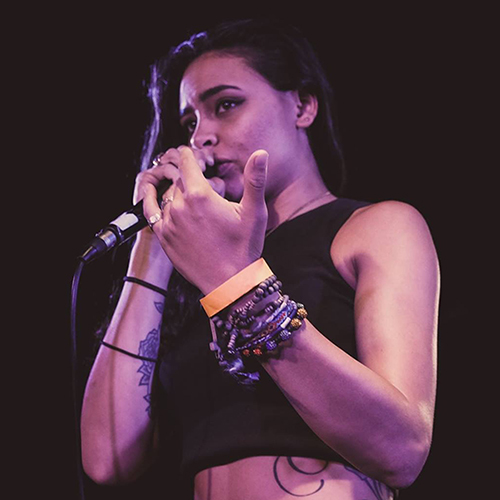 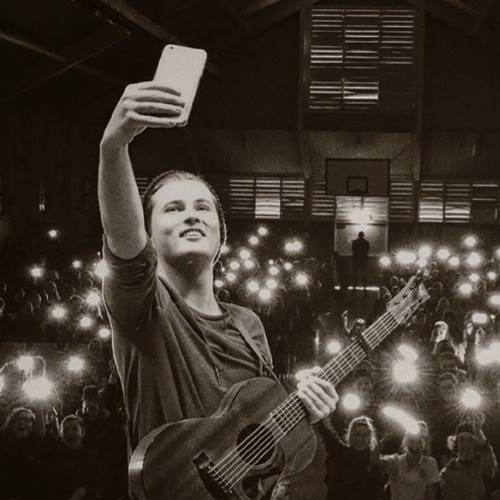 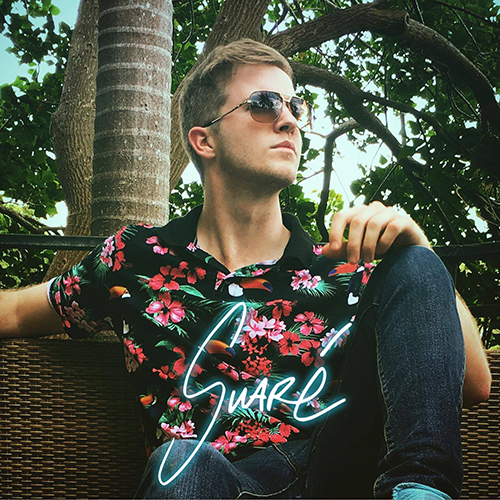 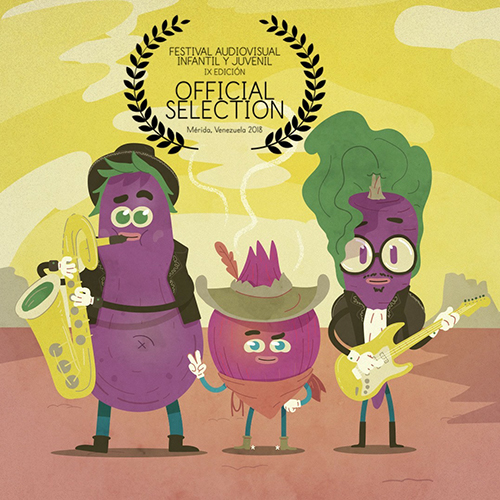 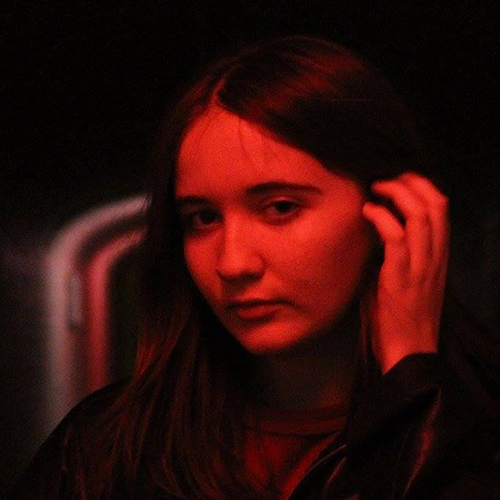