Last week we were pretty excited about the release of The Khanz latest track ‘Falling Apart’ – and here it finally is. A few days old and many thousand views later, its had some FBi play and blog activity already!

We’re really proud of this one, we’d love if you’d continue its success and give it a share if you love it. The Khanz will be heading into VP next month to begin work on their debut album. We think if this track is anything to go by, it’s going to be absolutely fantastic!

Little May also released their 2nd single from their EP done at VP – the song is called ‘Hide‘ and it’s had almost 6000 plays on soundcloud in just under a week. There’s been a lot of buzz about this track, already having been spun on jjj unearthed and featured in a bunch of blogs. After a successful first single – ‘Boardwalks’, including jjj and FBi play (and being an FBi featured artist), the girls look set for something pretty special. With a third single and EP due out before the end of the year, stay tuned via their facebook for shows and releases! 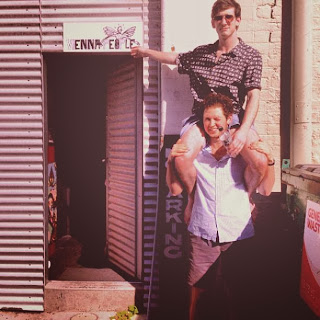 We’ve had the pleasure this week of working with our favourite family band, Castlecomer. Pat, Tom, Bede and Joe Kennedy have all been singing together at family functions for their entire life (amazing grace oh my god) and with the addition of their childhood neighbour Joey, the boys have been taking Sydney by storm – just having finished a national tour, we’ve been working on pre-production for their next release. 5 part harmonies, great organic and lush songs with lyrics to match. Check out this video of some gang vocals, turns out we have the best job in the world!

OPEN MIC NIGHT IS BACK AWWWWWW YEAHHHHHHH
Come down this thursday from 8pm for some delicious beers, delicious musicians playing delicious songs, and delicious atmosphere. 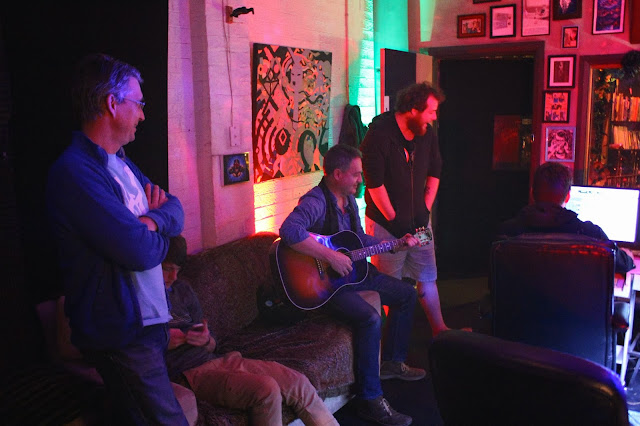 We love you,
Mike and Scotty
What we’re listening to this week
1. Castlecomer – The walk
2. Avril Lavigne – My happy ending
3. Crowded house – Private universe
4. The T4 project – Underground
5. Death cab for cutie – I will follow you into the dark
6. Bob Seger – Turn the page
7. Eric Clapton – Malted Milk
8. Little May – Hide
9. The Khanz – Falling Apart
10. L-FRESH the LION – Faithful