It was probably the best week we’ve ever had in the studio – powerfully rewarding, fun, and inspiring – this weeks post is basically a giant thank you to everyone in this city that allows us to be filled with joy constantly through ridiculously beautiful music as our job. 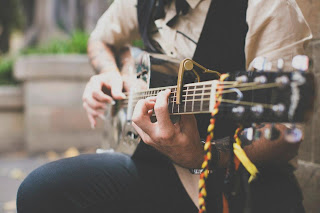 We finished up mixing the Sam + the Bird record last week, which we’ve been working on since March – their debut (and a double album!) features an instrumental disc as well. We’re very excited about this record, it covers a lot of territory in it’s stay, and it’s certainly unlike anything else we’ve ever done. With artwork by the immensely talented Annie Hamilton from Little May, its due for release early next year – thanks to Lachlan for bringing his musical babies to Vienna People for nurturing over this amazing time, which involved many 2am drum/beer drinking sessions. 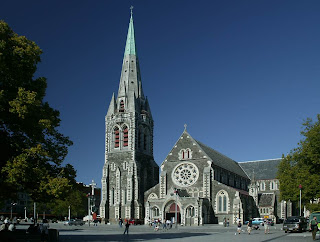 Dinah Lee’s new single “Cathedral Square” (it’s really quite something) is achingly close to being finished after the addition of some tasty licks on some tasty guitars from the one and only Doug Janson, and some delicious harmonies from the decade spanning hit machine Dinah herself. Just returning from a string of shows across the country, Dinah is getting ready to put this track out and get back on the road. Stay tuned! 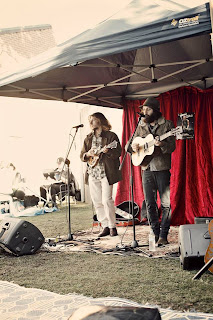 Elwood Myre and the Wing Walkers were at Vienna People yesterday starting pre-production for their debut album. Hailing from the Central Coast, the boys are hard to pin to a style – they are reminiscent of the folk heros of old, with a modernity in their rhythm section – while steering clear of the Mumford esque thing prevalent on the airways today. Its often psychedelic, Tom pulls sounds out of a mandolin one wouldn’t even expect from an electric guitar, and Jay’s vocals are haunting, while the lyrics are intelligent and inspiring. We’ve been tracking a lot of bands live lately, and again that was the case yesterday – Elwood Myre have a brilliant live energy we wanted to get down as much as possible. Jay blew us away with a solo performance the first time we met him a few months ago in the studio with two songs ‘you’re not bleeding’ and ‘you’re a child’, both of which translated to a full band performance with ease. Excited to work with these blokes in the future. 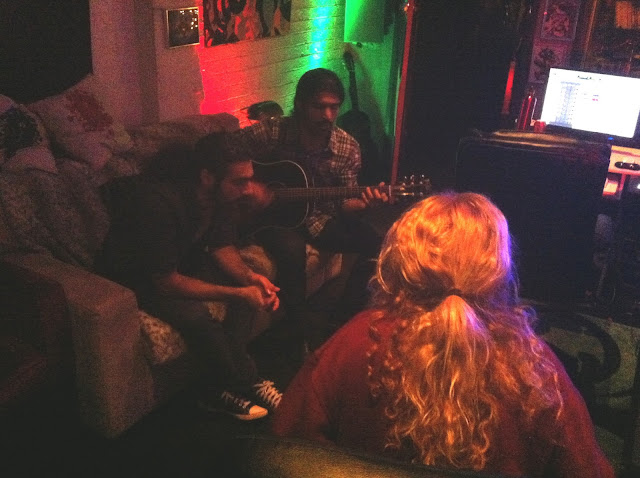 Every now and then we get the chance work work on a project that completely changes our perspective on the world. Ali and Sadegh are two Iranian asylum seekers on protection visas, short film makers who fled their home after a video they met attracted negative attention from their government. Our mate from Shadows at Play, Liam (a Red Cross employee) gave us the incredible opportunity to work on a song for these humble gentlemen which will hopefully help them play at the Persian international film festival later this year. Thank to Tom and Tiara for dropping by for some BVs (lucky they weren’t in persian!) In the face of constant political conjecture about this subject, (which we both participate in heavily) It was a humbling experience to meet Sadegh and Ali and feel their extreme appreciation for every single opportunity provided to them. An absolutely mesmerising song was the result of a days work, and we couldn’t be more thankful to both of them (and Liam and Ryan from Red Cross) for sharing the experience with us.

Thursday night was also a game changer. Our open mic nights have been great thus far, but the most recent one really blew us all away. The studio was full of a huge number of artists we’ve worked with or would love to work with, and heaps of their friends coming along to support them. It was electric at Vienna People, the beers and smiles flowed into the early hours – with performances from Little Deed, Anabelle Kay, Joint Venture, Hannah Robinson, Dylan Orsborn, Tom Stephens, Jess Starreveld. Tiara Dobbs, Ellana Hickman, and Vanessa Heintiz, we’re hoping to make available those performances on our sound cloud in the coming week. A special fist-bump to Ida Prescott from Little Deed for opening the night with her flawless tune ‘I’ve been her before’, which saw about 20 people not breathe for 5 minutes straight. 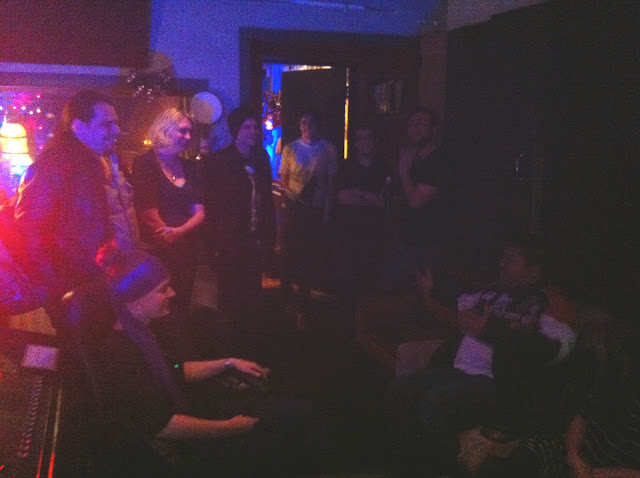 Thank you to each of you that came along, played or watched, and continued to support our efforts to bring together the live music community in Sydney! We’ll see you at the next one!
VIENNA PEOPLE NEWS COLUMN
There are some pretty lovely things happening in the next couple of weeks at VP! Here are a few to get excited about –
– LITTLE MAY will be releasing their new single ‘Hide’ on September 27, along with the video shot with Sean Dooley (we got a preview last week and its magic!) We think you will lose your mind when you hear it.
– THE KHANZ will be releasing their new track, produced and mixed at Vienna People – ‘Falling Apart’ on September 23 – with one of THE coolest video clips you will ever see in your life
–  LISA DE ANGELIS begins her debut EP at Vienna People tomorrow, it’s been a long time coming and its going to be magic!
– CASTLECOMER will be at VP the week after next beginning work on the pre-production for their next release – (there’ll be more 5 part harmonies than if the band was actually called ‘Simon and Garfunkel and Simon and Garfunkel.. and Simon’) 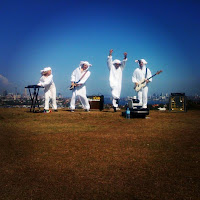 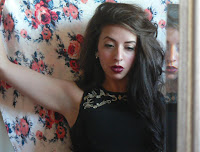 VIENNA PEOPLE BOOK CLUB HAS ARRIVED.
We’ll be sharing our favourite page turners with you over the coming weeks and months via our fb page – if you have a book to recommend, post on our facebook with a tasty blurb!

Love ya’ll, and thanks again!

What we’re listening to this week