Vienna People – Just Do It.

The ol’ Vienna People barely got a rest this week, as we churned out another huge week of tasty rhythms and melodies for your ear holes. 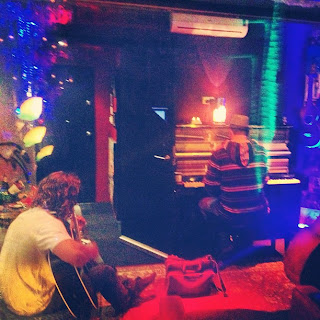 We had the pleasure of getting through a large chunk of recording the second EP for a wonderful songwriter in Tom Stephens. Tom’s songwriting is gorgeous, drawing inspiration from the ol’ folk guys like Nick Drake, but with modern textures and powerful lyrics that cannot hep but draw listeners right into their core. This is one of the first projects we’ve tracked live in quite awhile, the way in which this band (featuring Cameron Whipp on Double Bass + Miles Thomas on drums) grooves together had to be captured straight up. We’ll have some string ladies in to add a few taste sensations this saturday. We cannot wait for you to hear this one! Check out the latest at his Facebook 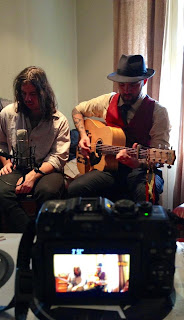 Back to their self proclaimed ‘home away from home’, Lachlan and Patrick from Sam + the Bird are back at VP for mixing of their debut album ‘Two Halves’ this week. A double album – half of which is the acoustic instrumental incarnation of SATB that has existed in Devonshire St tunnel and St James station for years through Lachlan’s busking, and half of which is its newest form, with Patrick (from Lepers and Crooks fame) on vocals. This album explores and touches on many styles of writing and music, and lyrically is intensely personal and moving. There’s Djembe, melodica, some of the most insane slide guitar sounds on earth, and a voice that exudes such honesty, we’ve had the best time working with these boys on something really special. VP recently got a bunch of new sound toy plugins which we’ve been very excited to give a whirl on a couple of these tracks! Check out their Facebook and on instagram @samandthebird. 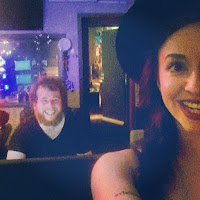 Lisa De Angelis is in pre-production for her debut EP with us, we just finished up a couple of tunes to get ready to build the songs with some delicious additives. The tunes are snarling poppy blues numbers, forged in the heart of southern america on long drives across baron landscapes. The words are magical, somewhere between T.S.Eliot in heartache, and Dickens in a cadillac at sunset. Lisa will be with us late september to begin to bring these songs forth after a long period of dormancy, it’s very exciting! 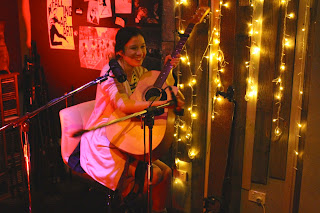 VIENNA PEOPLE OPEN MIC NIGHT IS BACK THIS THURSDAY AT 8PM!!
After a successful launch with many new and old faces stepping into the booth of musical magic, we are ready to follow it up with a bang this week!
We are giving artists the chance to have professionally recorded demos of their material, for a small donation to allow us to continue to 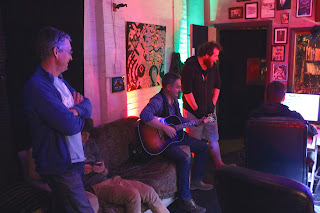 support Sydney’s local live music community. We’ll be videoing performances and making them available on our YouTube channel for anyone to use in their promo material.
Come along this Thursday, drink some beers, hear some of Sydney’s best local acts, record some new or old songs in a musical space with a brilliant vibe and support network of creative cats. Take home a CD of your performance to use in whatever way you wish! Here’s a video from the opening night! 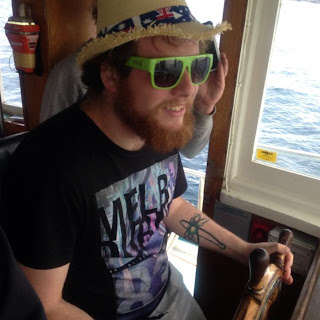 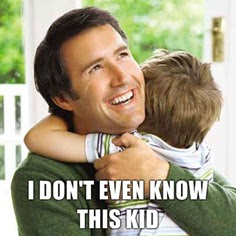 In the Vienna People leisure column this week (and much to the dismay of nautical travellers on Sydney harbour last saturday) Scotty was the ship captain for a period of time after catching 11 fish on a bucks party. Also, despite our inherent non-dad-ness, we took it as an RDO and weeded gardens, and generally smiled a lot.

What we’re listening to this week –