You’re the onesie that i want

25 Aug You’re the onesie that i want

Humans of Austria’s capital, hear this!

The last two weeks have been filled with many 16 hour days, ears begging for mercy, new projects started, some put to rest, and some brilliant news for our record label! Read on, or just look at the pretty pictures.

We’re so happy for our first signing to Vienna People Records – L-FRESH the LION, as his debut single ‘One‘ was just added to high rotation on Triple J. L-FRESH is a giant in the southwest sydney community, having spent much time mentoring young artists to build their lives through community and musical endeavours. The Lion was back at Vienna People this week working on a new track, as well as finishing up his next single, due for release shortly. The Album ‘One’ drops early 2014, and we’re really excited to help L-FRESH the LION share his stories and rhymes with the world!

VIENNA PEOPLE TV IS HERE. You can check out our youtube happenings on the channel here

Here is our first video; we went to the farm of our mate Brian Elkington to shoot a video for his new tune ‘When the evening comes’, and amongst the long walks with his puppies, wine, Simon + Garfunkel records by the fire and feasts (including wine from a goblet), we took time away from being kings to make this little snippet of our time there. Music from the lovely Anabelle Kay!

Thursday was the launch of Vienna People Open Mic night. We had a great turnout of local musos, some new and old faces, plenty of jams and great tunes. Every thursday we’re offering local sydney musicians the chance to come and have songs recorded in high quality, with your material all yours for a donation of $5 or more. The highlights of the night were too many to name, but Hannah Robinson and Matt Hanley certainly were magnificent. Check out Matt Hanley’s track ‘2 cobs of corn’ here –> 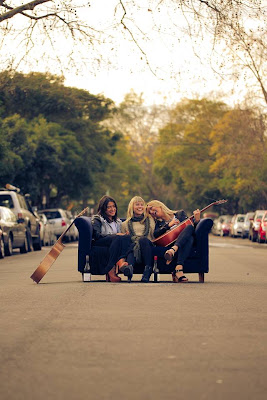 We’re very proud to say the Little May EP is finished!!!!

Here’s a sneaky look a the tracklist shhhh!!!!!

The girls celebrated by taking drinking heaps of wine and putting their furniture on the street. Rebellion at its most classy (it’s red wine)

Little May are away filming the clip for the follow up to their brilliant debut single Boardwalks. It’ called ‘Hide’, being shot again by the one and only Sean Dooley –   we’re sure it’ll knock your socks off. And then pants. And, just as you’re about to pick your pants up the wind will blow them away.

Last Wednesday was one of the best night Vienna People has ever had! Our favourites ‘The Khanz’ began pre production for their debut album being recorded with us in the only way we know how – a onesie party. The whole night was filmed by the immensely talented Mike Whyte, stay tuned to VPTV for the film coming shortly – in the meantime check out our fav snaps from the evening! 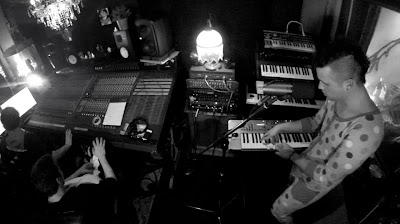 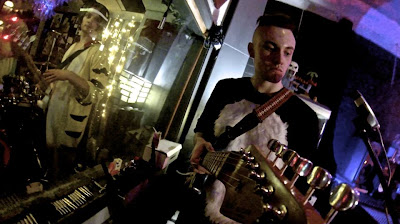 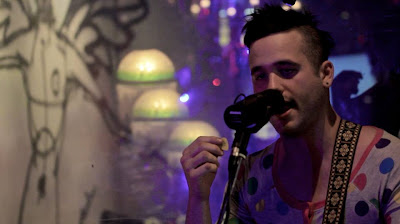 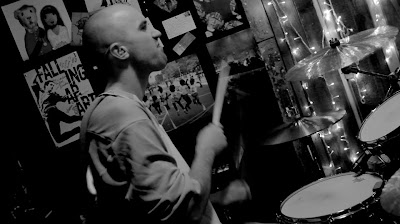 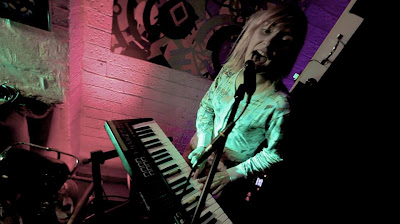 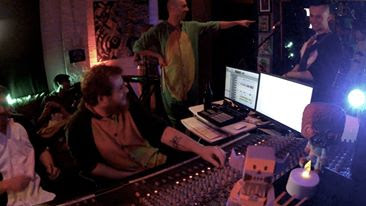 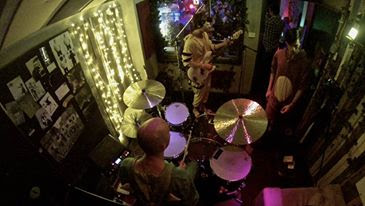 The week ahead sees us starting an EP for Tom Stephens, the shires answer to Nick Drake, we think it’s going to be something really special.

Have a great week, you lovely humans!

What we’re listening to