Did you bring your permission slip?

12 Aug Did you bring your permission slip?

This week was not dissimilar to primary school in several key ways – firstly, there were numerous excursions – permissions slips were all in order. Secondly, pyjamas were worn on occasion(s). Finally, and perhaps most embarrassingly, there was a slight altercation following a goal attempt in FIFA that involved one Vienna People employee biting the other.

After the time-outs we also managed to make some sweet music and meet some amazing people (one of whom had a really, really good beard) 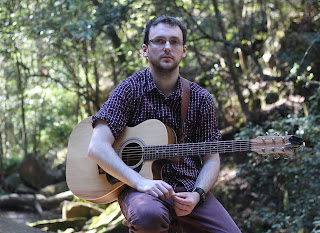 Sunday saw us recording with Vienna People veteran Liam McAlary, lead singer of Blue mountains based folk output, Shadows at Play. Shadows did their debut EP ‘Love + Logic’ with us last year, which saw FBI/JJJ radio play for the single ‘Into the Sun’. Liam brought some new tracks to demo for the new record, due to start tracking late 2013. One of the new tracks, called ‘Us vs Them’ is some of Liam’s best songwriting in action, accessible, lyrically clever and delivered with passion and earnest. 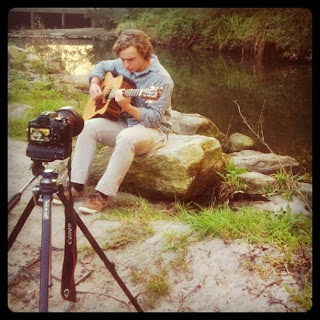 Tom Stephens is an absolute dude. He writes Nick Drake esque folky guitar in beautiful open tunings and sings with an honesty beyond his years. There’s something to be said about someone who is able to keep you entirely mesmerised and encapsulated for 7 minutes with nothing but a guitar and vocals, and this is that guy. Tom is coming to do his second EP with us at the end of August, and we’re pretty freaking excited. Check out his tune ‘Down south’ on pine st sessions, and his first ep ‘Wintry West’. It’s got cello that you may need a hug after hearing. We will give you that hug. 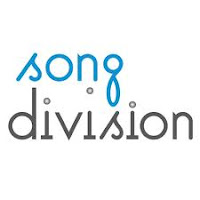 We also got to do a corporate recording for an amazing company called ‘Song division’. They get Michael to use his songwriting prowess to go to events and write songs with function attendees. It’s very fun and very cool. Check them out here. 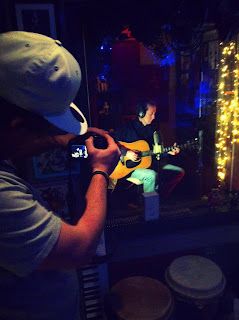 Brian Elkington was at Vienna People on Saturday to record a new tune/part of a videoclip. The song is called ‘When the evening comes’ – an gorgeous track Brian wrote for the wedding of his songwriting partner Dan Mohs. Michael produced their most recent full length release ‘Skyline Dancer’ all the way in Colorado back in 2011. Since then we’ve had the pleasure of working with Brian on a number of projects, including earlier this year when he co-wrote the Football Untied song ‘Field of Dreams‘ with Mike. We’ll be road tripping to his farm down south in the nest few weeks to finish the clip and get in touch with nature. This will be the first time Scotty has not had internet access for more than a few hours since it was invented/he was born. 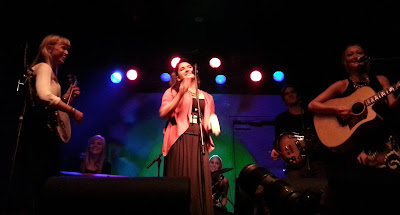 EXCURSION ONE
Scotty attended the Single launch for Little May (supported by Hein + another VP recent artist Anabelle Kay) at the Vanguard on Thursday night. This was the first time the girls had played with a full band live before, and they were absolutely incredible. Launching their debut single ‘Boardwalks’, the venue was a sell out and the vibe was great. Playing tunes from their debut EP, a new song which blew Scott’s mind ‘Follow’ and the first song they ever wrote together (and recorded at VP) ‘Midnight hour’ the songs were instilled with a new power through their amazing band. The beer flowed, the good times rolled. King Willy Bowden is mastering the rest of the EP on Wednesday, can’t wait for the world to hear this one!

We were fortunate enough to meet two wonderful artists at VP this week – Ida from ‘Little Deed’, and the absolutely disarming (and gloriously bearded) Elwood Myre. We’re very much hoping to see them at Vienna People again soon! 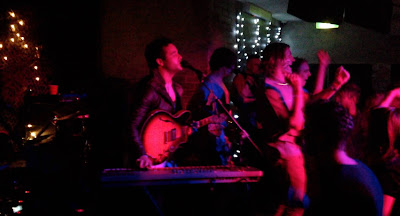 Vienna people trekked to Spectrum on Wednesday night to the ‘Jungle Fever’ charity event organised by business students at AIM. We really enjoyed Belle + the Bone People and Seas Legs, both very tight and interesting. We were there, however, to see our mates, colleagues and one of Sydney’s most incredible live bands ‘The Khanz’. We’re in pre production for their debut album at Vienna People, and will be HAVING A ONESIE PARTY AT VIENNA PEOPLE ON WEDNESDAY to record and film a live show. It may just be the best night of our lives. Thanks to Michael for driving so scotty could have 847235 scotch + cokes.

This week we’ll be finishing the new Dinah Lee single, ONESIE PARTYING, mastering Little May, continuing work on the second L-FRESH the LION single, and finishing pre production for the Lisa De Angelis EP. Possibly there will be time for FIFA.