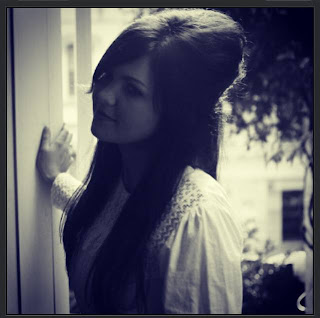 This week sees the release of the EP ‘Waste, i won’t’ – the latest from the glorious vocal chords of Anabelle Kay. The story of Anabelle is a long and winding road of small towns in the baron parts of the U.S, learning an entirely new instrument when there were no pianos around, and recording in L.A with some of the most respected session musicians the country has to offer. 5 arresting, powerfully emotional, gorgeously crafted tunes with delicate instrumentation and a voice like no other. ‘Waste, i wont’ was mixed (and a few parts recorded) at Vienna People earlier this year. You can catch Anabelle at the Vanguard next thursday with some other friends of ours….

One of our favourite projects we’ve ever worked on is the debut EP from indie folk trio Little May. Their debut single ‘Boardwalks’ has caught the attention of JJJ, FBI, MTV Iggy, and numerous respected musical blogs and community radio stations all over. Next thursday, August 8 at the Vanguard the girls will play live with a full band for the first time. Its a big night for the girls, and for us, with two of our favourite artists launching material on the same night! Come and have a post dry-july beer with us please! Today sees us finishing the second Little May single, and without giving too much away, we’re beyond excited about the girls sharing this with the world! 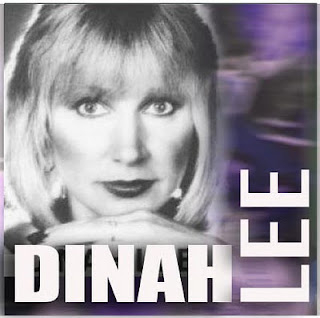 60’s pop icon Dinah Lee, who has 14 top 10 australian hits against her name has been a Vienna Person again this week, putting the finishing touches on her next single ‘Cathedral Square’. The song is for those affected by the earthquake disaster in Christchurch, Dinah’s hometown, and features Icehouse drummer Paul wheeler behind the kit, Harry Brus on bass, and mike playing piano, hammond, guitars, and a million other little flavours. We’re excited about how the track is coming together, expect to hear more about its release in the coming weeks. 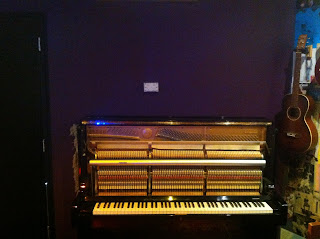 Our little home improvements are just about completed! With the help of Michaelangelo aka Lucy Everden, we have repainted the chill-out room a delicious deep purple (yes, we like 70’s rock that much) and it looks stunning. yes, there were almost some accidents that involved having to also paint the M102 Hammond purple, as well as scotty painting his own face on numerous occasions, the results speak for themselves. If you haven’t been to the studio in awhile you should drop by and check it out – we’re like proud parents! 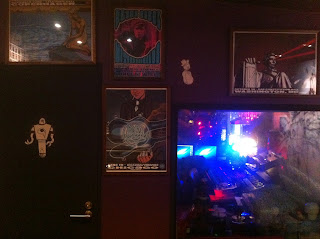 The rest of the week sees us finishing up a couple of projects, continuing work on the Sam + the Bird album, putting together the finishing touches on OUR NEW WEBSITE WHICH LOOKS AMAZING, and working on some promotional little bits and pieces. Pick up a Drum Media today to catch an interview and profile with the one and only Michael McGlynn about being a sound engineer and producer, as well as Vienna People related activities.