Our first week of having two full-time employees was epic! 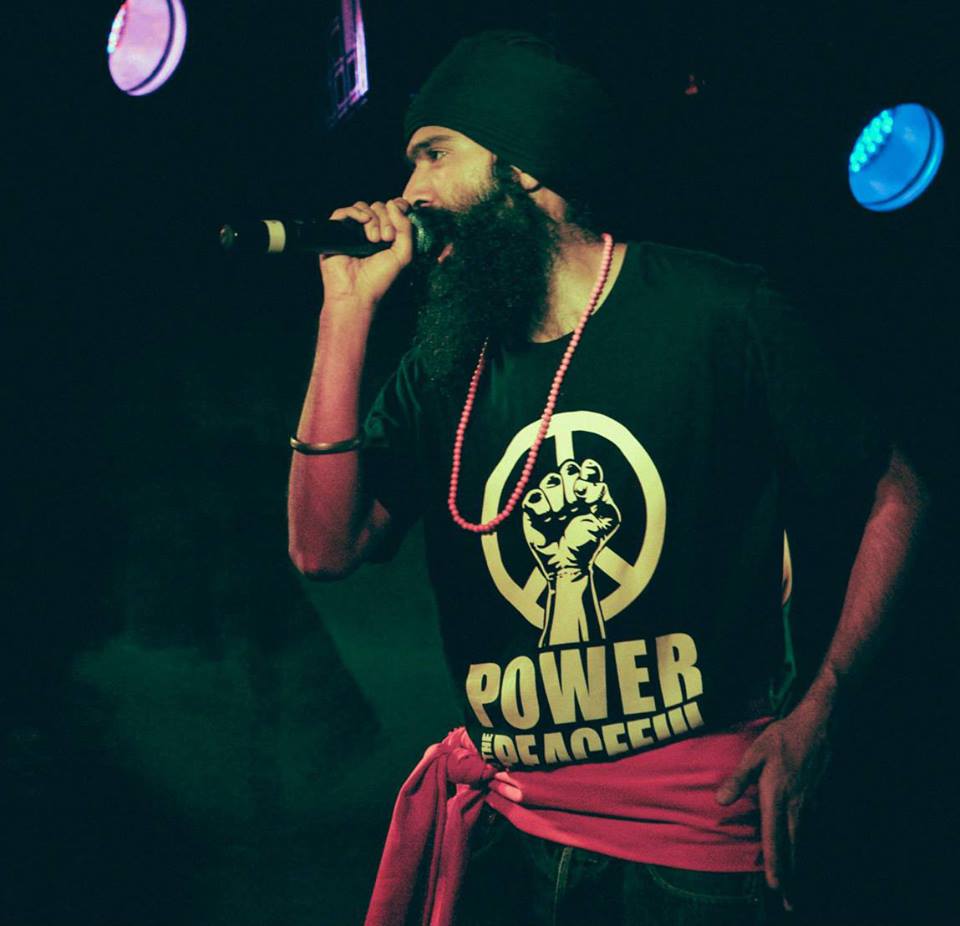 Midway through the week we announced some huge news we’ve been keeping secret for months and months – we started a record label! It’s called ‘Vienna People Recordings’ – heres a link to the music.com.au article about how the label operates. Our first artist signing is the incredibly talented L-FRESH the LION, a lyrical giant with beats to match. We’ve been working on his album ‘One’, which drops later this year, and feel privileged to be able to continue our relationship with this record ongoing. Check out his debut single – ‘One’. 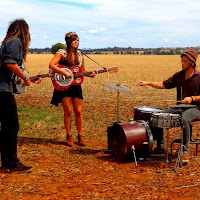 Anabelle Kay is a brilliant new australian talent, and we were fortunate enough to mix her EP last week, which she recorded in LA with some session giants (including Joey Waronker of Beck/R.E.M/Atoms for Peace fame) last year. The songs are ethereal, folky,and powerful, with tinges of country style instrumentation, and a voice that tears the house down. The songs are crafted with such maturity, we see nothing but good stuff coming up for this amazing girl!

Anabelle has recently signed with Strangelove records, you can stay up to date with ep releases and all that jazz at her facebook page. 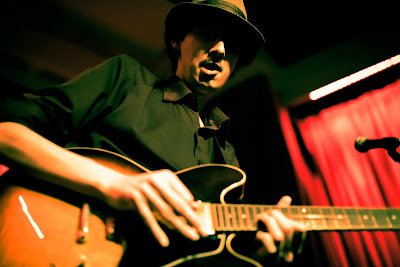 Late last week our old friend Luke Escombe was in VP for a few days working on quite a few projects of his, including mixing 2 live albums, and working on a couple of new tracks for his upcoming album. If you’ve never seen and of Luke’s stuff, he manages to effortlessly merge tasty guitar work and hilarious and insightful lyrics – check out his videos for Drop the Bomb and one of our favourite film clips ever – iMan

Lukes playing some shows this week and next, stay up to date at his webpage 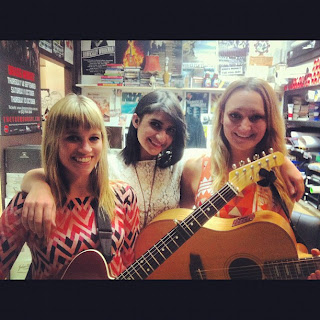 Little May had the video for their first  single ‘Boardwalks‘ premiered on JJJ’s Home + Hosed this week!! The song was produced and recorded at Vienna People, and Dave Ruby Howe from JJJ said of it ‘This tune is beautiful, no question. That it gets even better as it picks up toward the tail is just you spoiling us listeners. Thanks’. The video was shot by Sean Dooley – this guy is an absolutely stunning director – check out his work at www.seandooley.tv. The girls are back in the studio with us this week to finish off thie debut EP, which will be released late this year. The Boardwalks single launch is at the Vanguard on August 8. We’ll be there with beers on, join us! 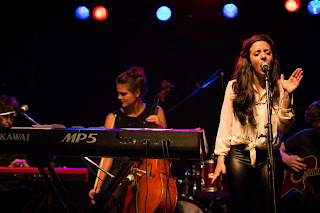 Sunday saw us begin preproduction for the Lisa De Angelis EP, which is happening later in the year. Lisa writes jazzy, bluesy, snarling pop tunes with loads of attitude, mostly written about her time spent in America in 2011 driving across the country getting her heart broken. Lisa lists her influences as ‘Tennyson, cowboy prints, heartache and Cruella De Vil’. They’ve got strings, they’ve got some of the most brilliant lyrics we’ve ever heard and we’re really excited about the project! 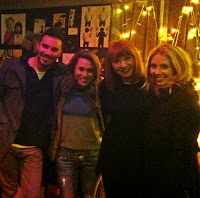 1960’s hit maker and NZ rock and roll hall of fame inductee Dinah Lee has been at Vienna People today working on her new single ‘Cathedral Square’ – it’s a song written for her hometown of Christchurch after the devastating earthquake of recent times. Backing vocals were sung by Rachelle and Asli from ‘The Voice’ backing band, the girls did a great job. Mike’s hammond work is delicious!

In other news, we are doing Dry July, and it’s really, really, really hard. We have banned all reference to booze in the studio until August 1. Work is almost finished on our chill out room! We’re also in the midst of planning a party/jam night at Vienna People – stay tuned Vienna Peeps!