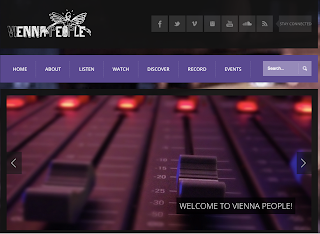 Hopefully you are reading this from our newly finished WEBSITE! With help from our pal Sunny Singh we’ve put together a vibing page with loads of music, videos, artist profiles, interviews, info about recording and snaps of the studio. If you haven’t seen it, go check it out at www.viennapeople.com and let us know what you think! There’s some pretty cute pictures of the team too 😉 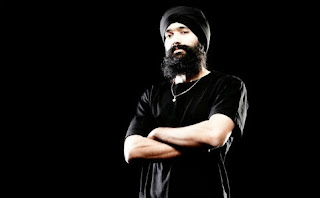 Vienna People Recording artist L-FRESH the LION dropped his new single ‘Faithful’ this week. Its had some JJJ play in it’s first few days of release, and there’s been some sweet buzz online about FRESH all week. Check the video, a homage to the LION’s hometown of Liverpool, with footage from Street University where he mentored for years. Give it a quick purchase if you’re digging it! 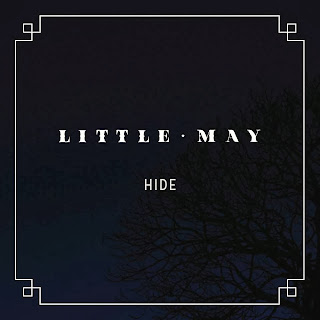 After the success of their debut single ‘Boardwalks’, the girls from Little May released their follow up (and our fav track from the EP they did at Vienna People) ‘Hide’ – and it has absolutely exploded. The dark and tribal anthem sat at #3 on the hype charts last week between Childish Gambino and Simon and Garfunkel – insanity. Currently sitting just shy of 150,000 plays on soundcloud, and having FBi and JJJ play, we’re expecting things to only get better in the coming few weeks, with a video release date set very shortly, and some gigs coming up. Little May are back for a week at the end of November to work on more new material, including an amazing new tune called ‘Follow’. 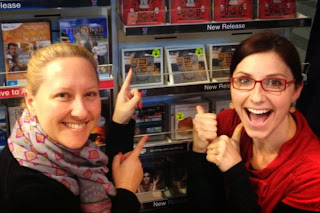 Our friends from The Idea of North recorded a bunch of their new album (pictured!) ‘Smile’ at VP this year – turns out that little old record just won an ARIA! Smile was given best Jazz album 2013 a fortnight ago at the preliminary awards, and we are so stoked for them! (and a wee little bit proud of ourselves as well). Unfortunately we don’t get a statue, but thats probably for the best as we aren’t allowed to have sharp objects anyway.

Aside that news, we’ve been working with a whole bunch of artists on a whole bunch of different projects. We finished demos for Castlecomer, started working with Potbelliez keys-man turned solo star Gerard Masters, began records for Cam Nacson, Brian Elkington, Jeremy Harrison, Elwood Myre and the Wingwalkers, and continued working on records from Tom Stephens, Mary Bokey, Luke Escombe and Joe Kelly.

Unfortunately we are almost booked out until the end of 2013 – if you have a project you need finished before the end of the year make sure you give us a call asap to schedule it in – January is filling up fast as well!  We’re very lucky to have the opportunity to work with so many incredible musicians in the coming few weeks and months. What a life! 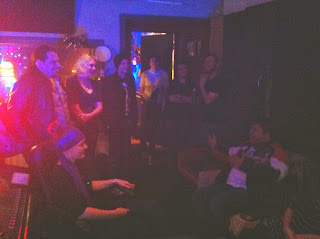 Open mic night is back coming at you next thursday, November 7th from 8pm. We have held 5 now, each has been amazing, unique and hilarious – Sydney is truly providing some amazing talent each and every week. We’ll also be creating a Vienna People Open mic night best of 2013 cd available for free download before the end of the year – if you’ve missed the night you’ll still have a chance to hear the amazing music!

You are all brilliant!

4. Evanescence – Call me when you’re sober

6. Vertical Horizon – Everything you want